DO YOU WANNA BE ON THE TOP? ANTM

March 2004, I was hired for America’s Next Top Model Cycle 2 Season Finale. It was hosted at the Key Club on Sunset Blvd. I remember how much I wanted Yoanna House to win and she did. I was so glad to be there and celebrate with her and Tyra. Tyra was so nice to me. I don’t know if she believed me when I told her that night that I was going to be doing MakeUp on her show one day… I wasn’t happy just doing the MakeUp at the party. You know me… I want to do it all. 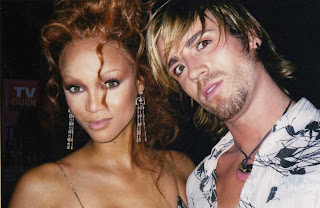 I had a lot of fun with all the girls that night and also with Pauly Shore…even if I do look a little scared by what he was saying…it’s cause I kind of was. 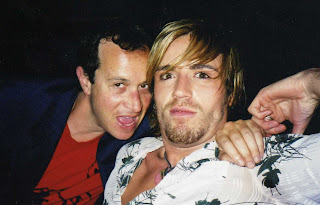