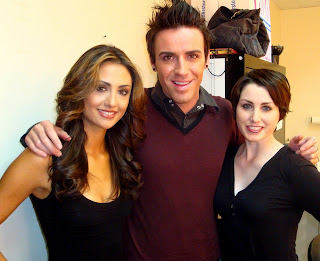 I knew that Twilight was going to be as big as it was… mainly just from meeting Ashley Greene for the first time for a TV Guide interview in Hollywood. I could see the definite look in her beautiful gaze! I was able to do makeup for the entire cast as they were interviewed about the upcoming movie at the TV Guide Studios. Below is when Ashley and I became friends which led her to choose me to be her makeup artist for the World Premiere. 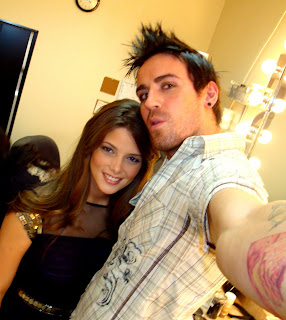 Here is a post I did on Ashley’s complete look and matching your shadows with metal colors!
https://www.morningmakeupcall.blogspot.com/2010/11/cool-metals-and-warm-metals-always.html 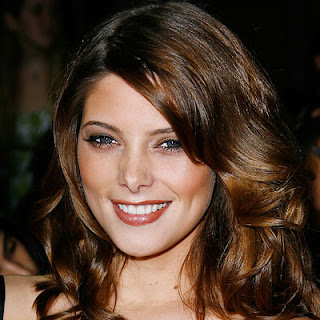 TV Guide VIDEO on recreating the look! not too bad for being sick! 😉