Everyone knows Rod Stewart… so I think. The first time I met him I was up in his Daughter’s wing of the house and he came in wearing a silk robe.  I’ll never forget it because he saw me bent over the counter in my eye shadows and he asked if I was doing drugs in his house jokingly! Kim hit him as he laughed out loud. Ever since then we joked about snorting eye shadow! It was fun having him watch me get his daughter Kimberly ready for a socialite event that night. 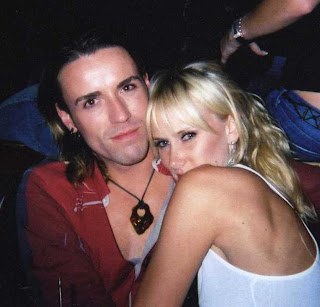 Kimberly Stewart was one of my regular clients at the MAC Pro store and when she couldn’t make it in to the store I started going up to her house in Beverly Park. Not only was she a beautiful client but, she was also a beautiful friend. It wasn’t long after doing her Make Up a few times, that we were headed out together with her girlfriends, family, and boyfriend! 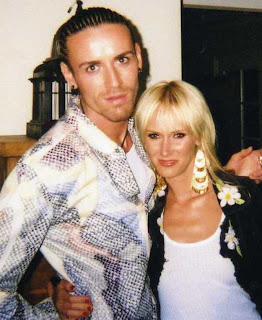 Our favorite place to go was Johnny Depp’s THE VIPER ROOM every Tuesday Night. Her boyfriend was Cisco Adler, lead singer of WHITESTAR, who was a regular performer there. He was one of the nicest rockers I’ve ever hung with. I think it was our 8th Tuesday night in a row when Kimberly looked at me and said, “Lets not come here for awhile!” Made me laugh! 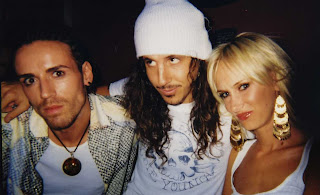 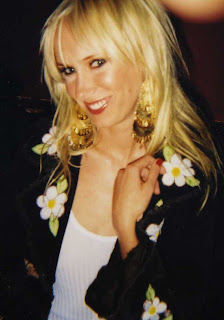 Two of Kimberly’s friends would also get their face done by me some nights. Caroline D’Amor, model and now DJ, and also Cindy Newman. One night out Cindy got in a car accident and the entire way to the hospital she was trying to keep the blood from her cut on her head out of her eye Make Up. She still made it out that night all stitched up! She amazed me! Since then I tell girls…”Don’t Waste Good Make Up!!!” 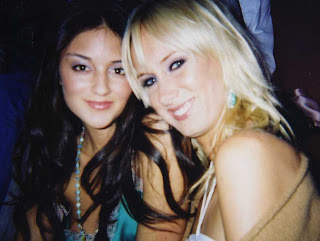 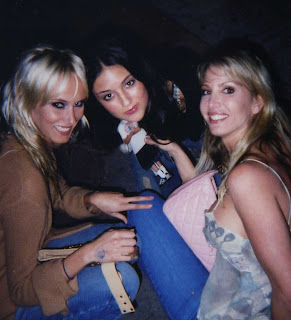 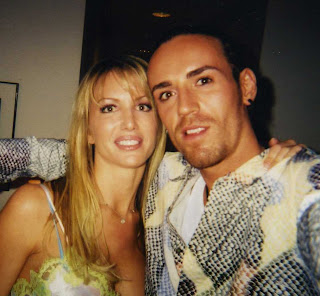 cindy and darais
Kimberly’s Beautiful Sister Ruby was singing at the Viper Room for the first time and I got to not only do her Make Up too but also cut her brother Sean‘s hair with my eye lash scissors. Amazing Family!!!!! 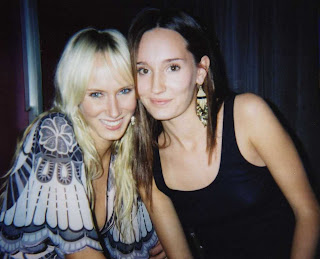 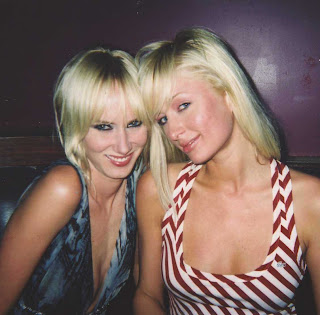 When we would go out we got pretty crazy. One of my favorite memories was Cisco taking Rod’s Holy Goblet out and using it for his drinks all night. I remember it being left on Sunset Blvd… due to Sean’s car getting smashed into. I made sure it got home safe so Rod wouldn’t find out it was missing! 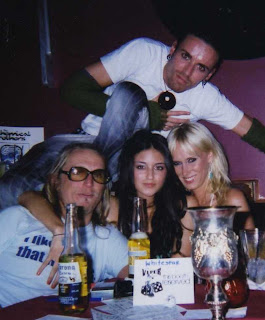 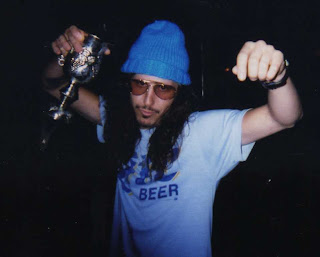 cisco and the holy goblet 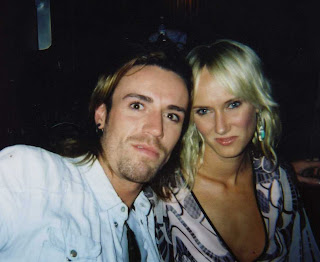 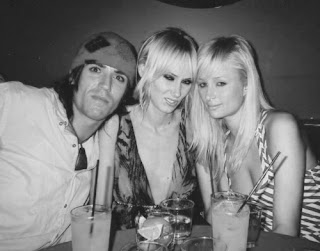 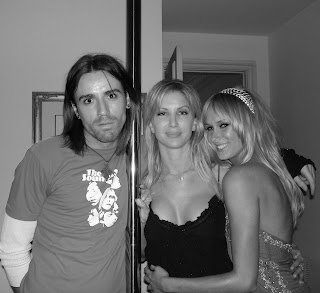 darais, aerobic stripper pole, cindy, and kim
﻿I really enjoyed doing Kim’s Make Up. I remember she gave me creative range. Just as long as she had Long Lashes and glowing skin. A lot of times I would do her make up and then she would jump in the bath without getting her face wet. It actually would soften the look a bit which I didn’t mind on her. I loved soft blends of smoke and liner to bring out her beautiful eyes. Thanks for all the fun Kimberly… Love you!!!
DARAIS
Top! Created by Dream-Theme — premium wordpress themes.