WELCOME TO HOLLYWOOD, WHATS YOUR DREAM? 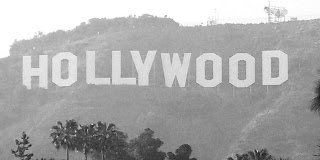 It was a year to the day of the tragic 9/11 that I had packed up my car and moved out to California. I transferred from Salt Lake Nordstrom MAC counter to the Glendale Galleria MAC counter.

I still remember one of my favorite moments in MakeUp. Glendale California is home to many Armenians. They all have these beautiful big brown eyes. Bigger than I have ever seen. My first week doing MakeUp a lady came in for her appointment with me. She asked me to do a natural look on her. I then learned that natural in Utah is completely different than some other’s definition of natural. I don’t think that I have ever used so much black eye liner and eye shadow in the crease before. I loved it! She looked at me like I was crazy when I told her that natural in Utah was maybe some brown mascara!  Makes me laugh to this day when someone tells me they want a natural look. If anything I have learned from that to investigate what natural is to each individual.

Most MakeUp artists don’t ask enough questions. Make sure they do if you are ever getting your MakeUp done and also hold the mirror so that you can learn and monitor the intensity of your application. Just don’t make any final assumptions until your mascara is on! I spent many years behind a counter and learned a lot of lessons from a lot of people. Customers teach me so much about everything, not just MakeUp. I love meeting people when I am not with celebrities and am in store!

InStyle Magazine in the December 2010 issue with Carrie Underwood on the cover “scoured the country to find the best cosmetics counter artists and asked them to share their application secrets– and the scoop on how to score one of their coveted appointments.” They found only 8 artists coast to coast and I am so thankful that I made the list for Los Angeles.  It makes me feel like all I have learned and share has payed off in such recognition  Check it out on page 264 complete with a face chart on how to achieve the look! 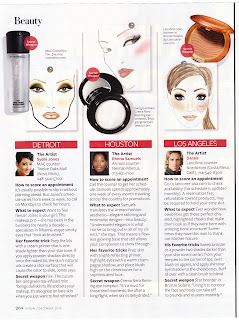 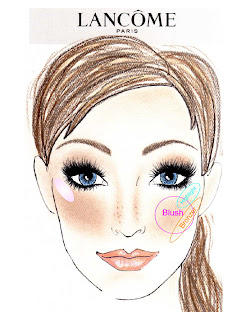 ﻿I want to thank all the artists I worked along side with at Glendale MAC. I learned so much from them. We were in constant search for  being creative. We planned almost weekly theme days and dressed up for every event. My hair and MakeUp has never been so crazy/so bad… but we had a blast!  I had so much fun with this group of girls and will remember it all! Michelle, Christina, Chrissy, Kelly, Linh, Lilianna, Laura, Lisa, Sue, (Rosie, Ruby, Jami, MAC Store) and Trainers Iris and Ericka… I LOVE YOU! 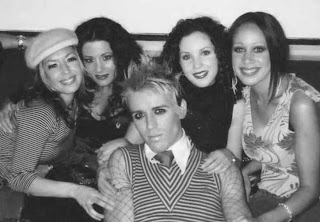 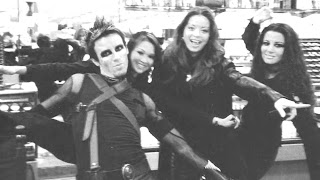 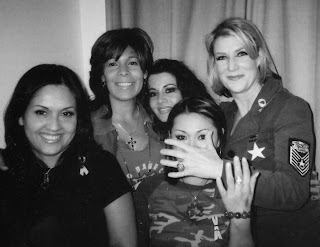 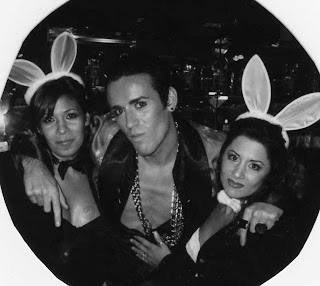 lisa and christina my bunnies and im hue on easter 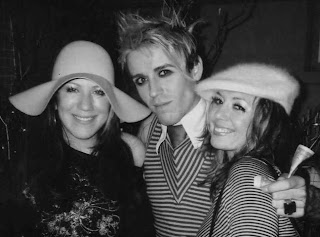 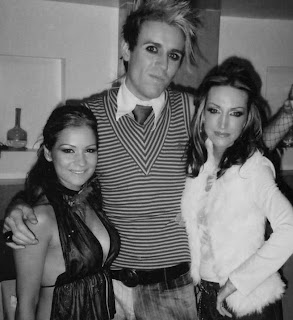 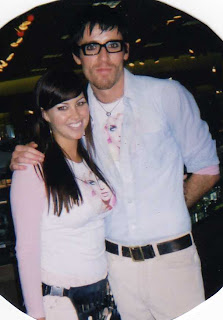 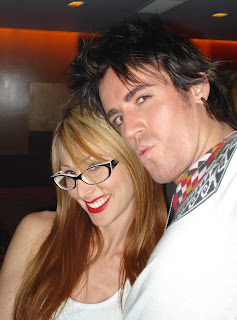 jami
I was only at MAC Glendale Nordstrom for a short 8 months. I went to my first MAC update/training only a month into it and while I was sitting in there, before we had begun, a guy came walking in in motorcycle gear and long hair. He was one of the coolest artists I had ever met. He sat next to me and I asked him where he worked in awe. His name was Kris. He told me the MAC Pro Store on Robertson Blvd. He had been with MAC since their beginning and I knew I could learn a lot from him. That was the flagship store and the store where all the celebrities went after eating at the Ivy. My heart started beating fast and my mind was set. I told him that day that in less than a year I would be working at that store and that my hair would be as long as his! I was later told that I needed MAC Store experience and of about 2 years to work at the Pro Store. I never seem to listen! I was at the MAC Pro store after being in California for only 8 months. 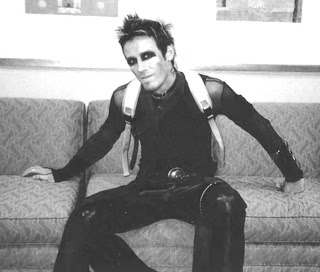